Lucy Thompson. I am an orphan. Perhaps my parents are still alive and I was abandoned, but I like to believe they are dead. It sounds cruel I know but leaving a child on the side of the road isn’t very nice either. I was found near a small gas station in new Jersey, Ringwood at the age of three. Whoever dropped me off there didn’t mind leaving me empty-handed. The only thing I had was a piece of paper in my back pocket with my name written on it. It wasn’t much but at least it was a start. I was immediately put in the foster system because I had no relatives alive, as far as I was informed. I had friends there but they were all adopted by nice families. However, I spent 16 years there. But who can I blame? Nobody wants a kid from the street in his house. Overall, I didn’t have the brightest childhood. I am 21 now, officially an adult. I still live in Jersey and work as a cashier at a gas station. Ironic, I know. But at least it’s not the same one. And that’s it. That’s my life. Boring, predictable and strange. Every day is basically the same for me. Except yesterday. I arrived home from an 8-hour shift and found a postcard in my mailbox. I was surprised because it’s not every day that I get a postcard or even a letter. It had a picture of a toy on it which I strangely found very familiar. There was also something written on it:

“Lucy, we need to meet. It’s about your sister!”

I was really shocked and confused. Whoever wrote this knows my name and where I live. I thought it was just a trick but then the card started to fizzle and burned. Almost like it disappeared. I felt like I was going crazy. Luckily, I remembered the address they gave me: Texas, Dallas.

So I did the craziest thing. Packed my stuff, hitchhiked a ride (because I don’t have a license) and began my trip to Texas. 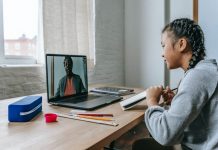 How did students experience the lockdown in foreign countries? 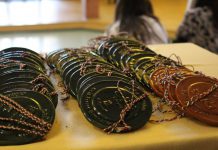 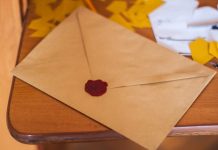 Clibis and the letter of time travel – chapters 9-13 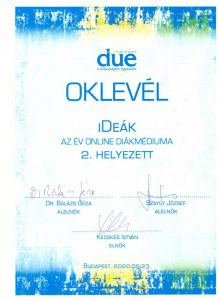